CPCL’s second refinery is located at Cauvery Basin at Nagapattinam. The initial unit was set up in Nagapattinam with a capacity of 0.5 MMTPA in 1993 and later revamped to 1.0 MMTPA. Main products of the refinery are LPG, Naphtha, Superior Kerocene, HSD & LSHS. Company proposed to set up a grass root refinery of 9 MMTPA capacity at the same location of existing 1 MMTPA after dismantling the existing facilities. The Detailed Feasibility Report (DFR) for the project has been completed and actions to obtain investment approval for the project have been initiated. The project will include a Polypropylene unit apart from the refinery complex. The refinery complex will provide impetus for economic development of the region. As a preparatory step, it has been decided to progressively cease operations at the Refinery from 1st April, 2019.

The Company signed an MOU with the Government of Tamil Nadu for availing a structured package of incentives announced at the Tamil Nadu Global Investors Meet in Chennai on 24th January, 2019.

Board of directors have considered & recommended proposal to IOCL for implementation of the subject project through a joint venture. In-principle approval has also been accorded for incorporation of a joint venture, with IOCL & CPCL together holding 50% stake in the project. 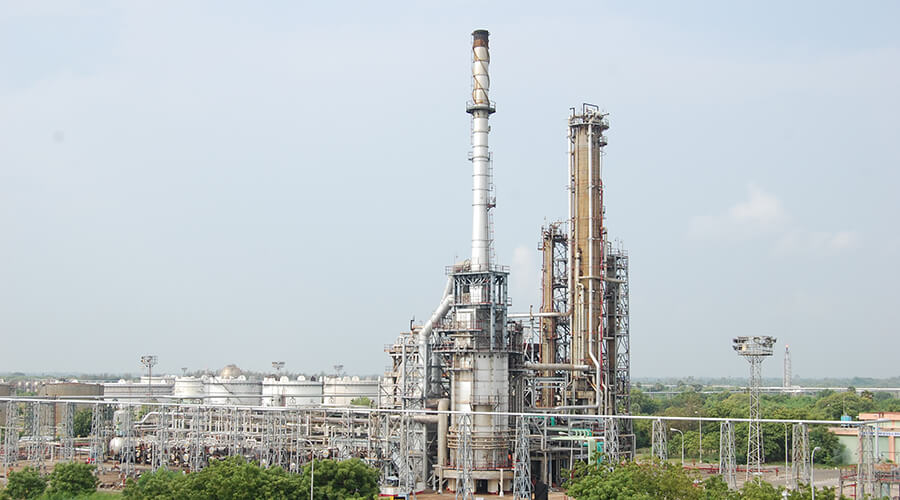 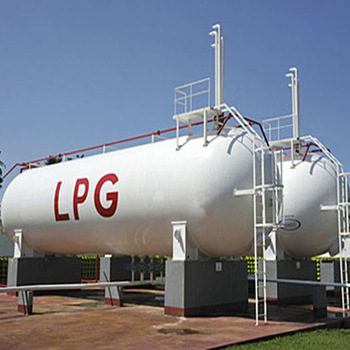